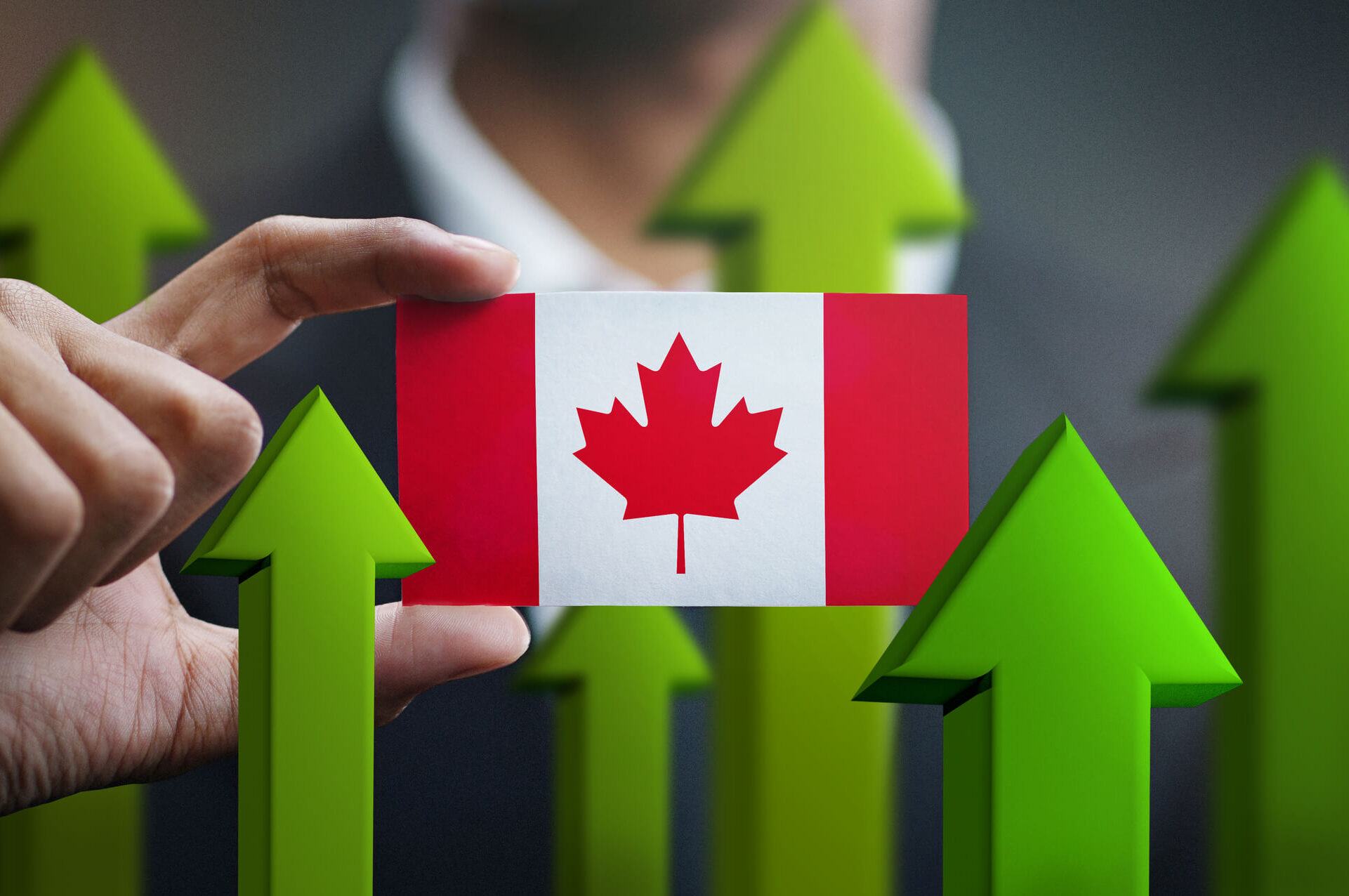 14 Jan Canada’s Tech Sector Is Booming – Are You Ready to Move?

Posted at 11:00h in Uncategorized by Jane Jordet 0 Comments
0 Likes

Every year, CBRE, a US-based real estate services and investment firm, puts out various research and reports, one of which ranks the top tech talent markets in North America. They look at thirteen different metrics, and measure each market for its “depth, vitality and attractiveness.”

This is just the beginning too. CBRE ranked Toronto as the fastest-growing tech hub in the country, which means that if the trend continues, the #1 best tech city in North America will be in Canada over the next few years.

All of this is to say that Canada is very quickly becoming the hottest tech sector in North America. It’s not even up-and-coming, it’s already here, and experiencing tremendous growth. In other words, Canada is the place you want to be right now.

So if you’re a tech worker in the US, especially if you’re a foreign national and on an H-1B visa, listen up.

US immigration laws hard on the tech sector

In 2017, after US President Donald Trump took office, he immediately started making changes to the US immigration law. Less than four months in office, Trump signed the Buy American and Hire American (BAHA) executive order, which, according to the US Citizenship and Immigration Services, “seeks to create higher wages and employment rates for U.S. workers and to protect their economic interests by rigorously enforcing and administering our immigration laws.”

More troubling, however, was that BAHA “also directs [the US Department of Homeland Security], in coordination with other agencies, to advance policies to help ensure H-1B visas are awarded to the most-skilled or highest-paid beneficiaries.”

By calling out the H-1B visa specifically, the US federal government, after only three months into a new administration, went to war against foreign tech talent.

For a bit of context, the H-1B visa is a temporary work visa granted to foreign nationals in a “specialty occupation,” one that demands at least a bachelor’s degree or higher. And while this is a quite broad visa category, a majority of H-1B visas are granted to IT workers. Indeed, the largest H-1B employers are some of the largest tech companies in the world, including Google, Microsoft, Facebook and others.

Once the BAHA executive order was signed, slowly but surely the US government started to make it harder and harder for skilled tech workers to come into or in some cases even stay in the US on an H-1B visa. Tech professionals and their employers were becoming frustrated, with many individuals moving back to their home countries while employers were stuck with open IT positions and not enough US talent to fill them.

So why is this all relevant?

Because shortly after the BAHA executive order was signed, in June of 2017, the Canadian government launched the Global Talent Stream, (GTS) a new program aimed at getting high-skilled tech workers into Canada, and fast. In essence, GTS enables employers in Canada to sponsor a work permit in just two weeks for workers going into specifically designated areas of employment, mostly in the tech sector.

Since then, Canadian employers have hired around 24,000 highly skilled foreign workers, and in early 2019 GTS went from being a temporary, 2-year pilot program to a permanent Canadian immigration strategy.

The growth is only just getting started – Canadian tech companies are growing in size and number, and US-based companies are increasingly opening offices in Canada.

First, there are more large Canadian tech companies than ever before. After Research in Motion, creator of the Blackberry and Canada’s previous tech crown jewel, lost the smartphone race to Apple, Canada struggled for some time to regain its footing as the birthplace of large, successful tech companies. But things seem to be turning around.

From Shopify, a multinational e-commerce platform based in Ottawa, Ontario that went public in 2015 and generated over $1 billion in 2018, to Clio, a law practice management tech company based in Toronto, Ontario that raised a $250 million series D round (the largest ever investment in a Canadian company), the Canadian tech scene has skyrocketed as of late, with hundreds of new companies and thousands of open jobs.

US-based tech companies are moving in, too. In 2018, Amazon opened a new 113,000 square foot office in downtown Toronto. In 2019, Uber opened a new technology hub in Toronto as part of its CA$200 million investment in the downtown Toronto area. Other large US tech companies, such as Facebook, Google and Microsoft are expanding, adding locations, or otherwise investing more resources and creating more jobs in Canada.

If you’re frustrated with your H-1B visa, Canada is your answer

Coupling this massive tech sector growth with an incredibly fast and easy work visa process, Canada has been seeing record immigration, particularly among skilled workers. But there’s long-term value too – a clear path to permanent residence .

One of the biggest frustrations of foreign tech workers in the US, especially those on an H-1B visa, is the fact that their path to permanent residence is still unclear. Many are forced to wait for decades, especially Indian and Chinese nationals, and are unsure of when they’ll be able to apply for their “green card.” Even though, in many cases, these very same people were educated at US universities, work at a US employer and often command a high salary.

So, what are you waiting for?

At Path to Canada, we specialize in bringing talented, high-skilled tech workers to Canada by connecting them with employers, helping them get an interview, and if they accept the offer, helping them secure their immigration paperwork and have a successful move.

There’s no better time than now to apply, especially if you work in the US tech sector and have US work experience. Interviewing never hurts, and if you get and accept an offer with a tech company in Canada, you can change your life in a matter of weeks.

Wonder if you might quality for a fast Canadian work visa? Check out this quick questionnaire to see if you’re eligible!

Sorry, the comment form is closed at this time.